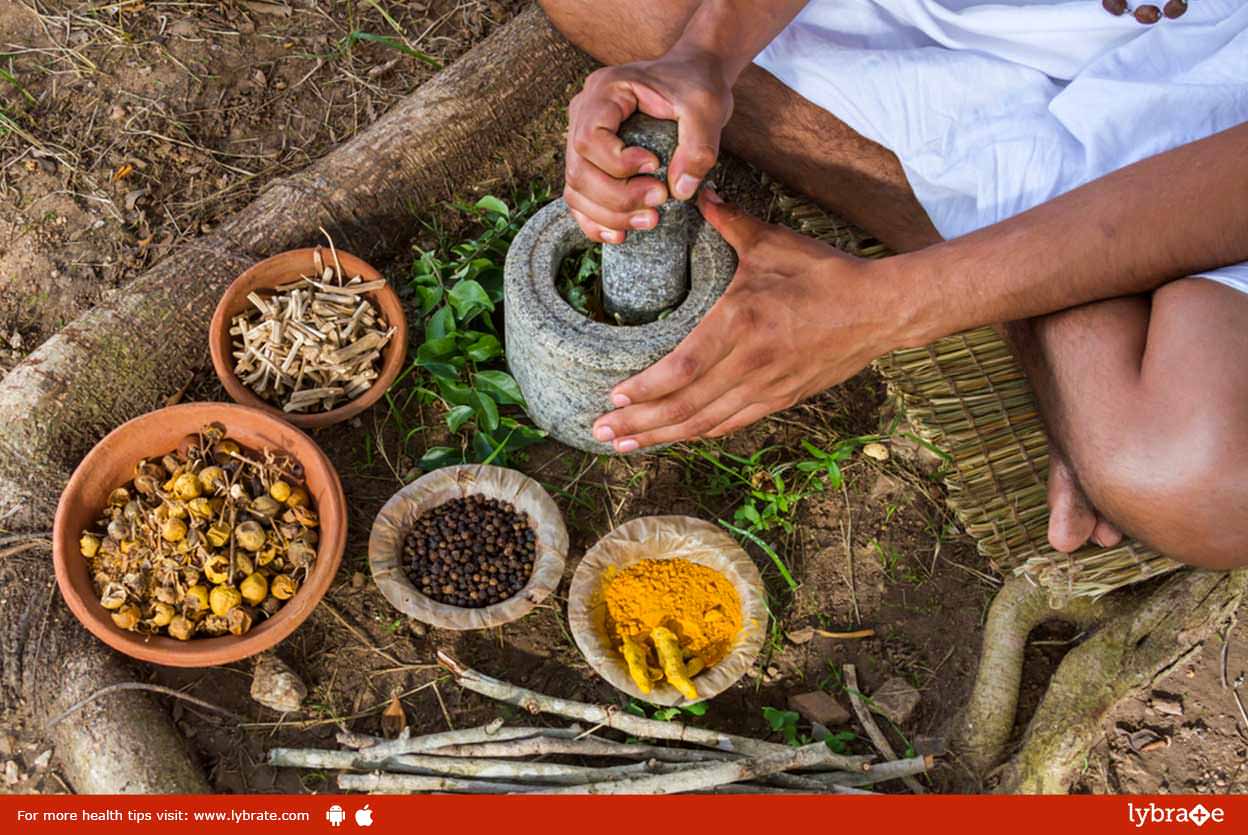 Ayurveda is an Indian model of health which has lasted for more than 5,000 years. In Sanskrit, Ayurveda means ‘science of life’. Applied in substantial amounts in order to intervene in persistent health issues and thereby forming a major component of daily maintenance of personal health, Ayurveda is called “yoga’s sister science.” These doshas correspond to elements such as water, fire, air, earth and space and their various combinations.