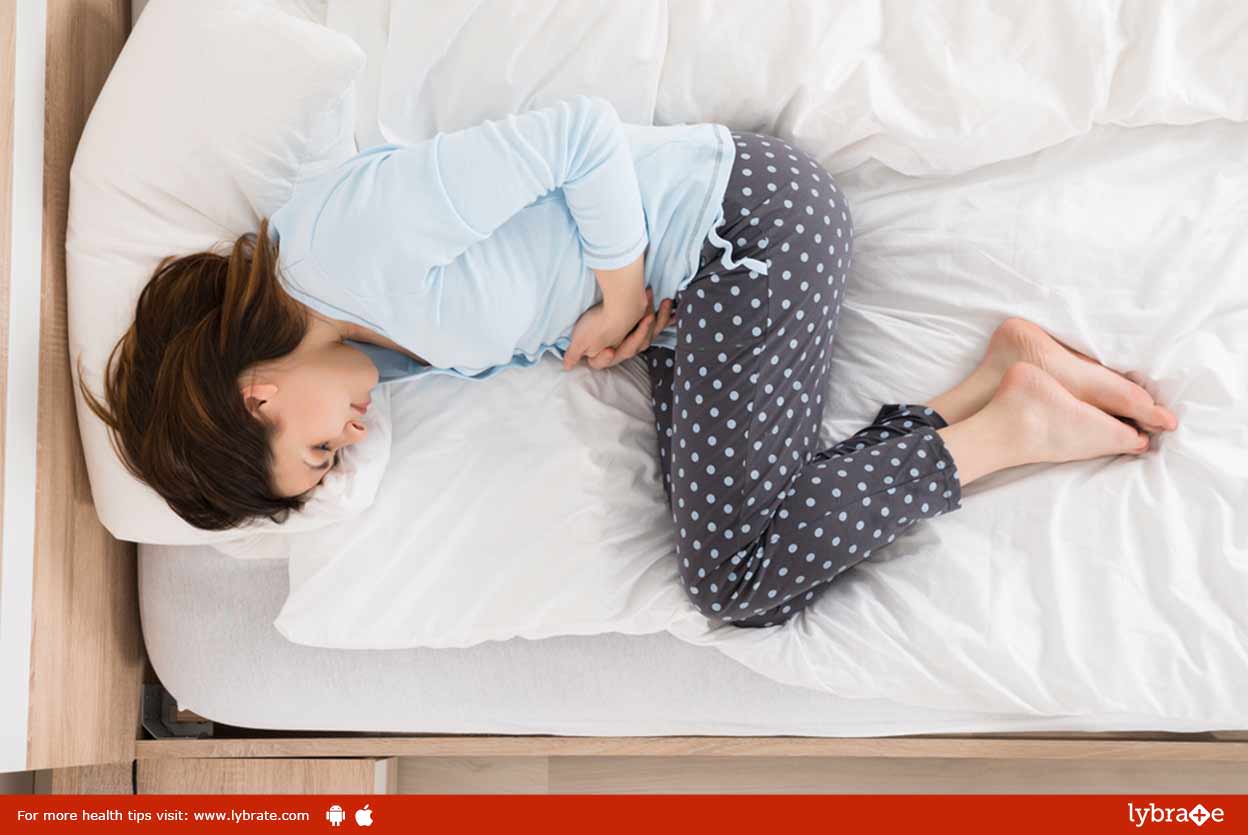 Cervical cancer in women is the most fatal type of cancer that is caused due to the HPV infection. The cervix is the lower part of the uterus, and when cells grow abnormally in the cervix, it is called cervix cancer or cervical cancer. When female come in contact with the HPV virus, which is generally transmitted sexually, it stays in the cervix and causes cancer growth with time. The immune system resists the virus to grow into cancer, however, in some patient’s virus lives for years without transforming into any disease. The risk of getting cervical cancer can be reduced with regular screening for HPV virus and taking shots to prevent HPV virus.

Symptoms of Cervix Cancer-
The early symptoms of cervical cancer are almost none. But in the later advanced stage, the signs of cancer are:

Causes of Cervix Cancer-
The leading cause of cervical cancer is the HPV virus that causes infection. The virus can be transmitted sexually. Cancer is the uncontrolled growth in the cells in the body that do not die with the completion of the natural cell cycle. Other environmental and lifestyle causes lead to dangerous cervical cancer. However, it is advisable for women to get a regular screening of HPV virus to prevent the growth of cancer.

Take Away-
Cervical cancer can be dangerous for women, and hence it should be noted that women beyond the age of 30 should get regular cervical checkups and maintain healthy sex life with limited partners. It is also important to seek immediate attention as soon as she notices any of the symptoms.