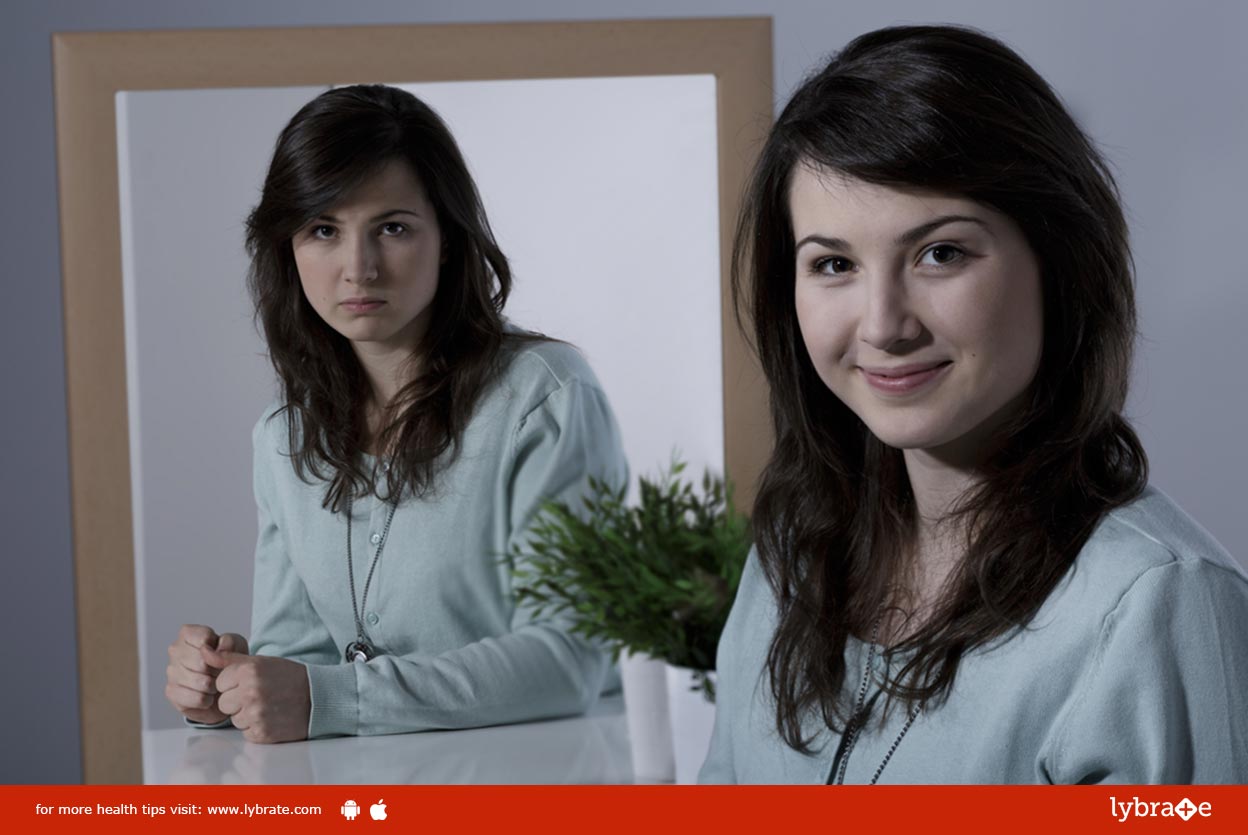 1. Cognitive behavioural therapy helps to change the negative attitude in terms of the behaviour of the individual.

3. Dialectical behavioural therapy helps people to regulate their emotions in a better manner.