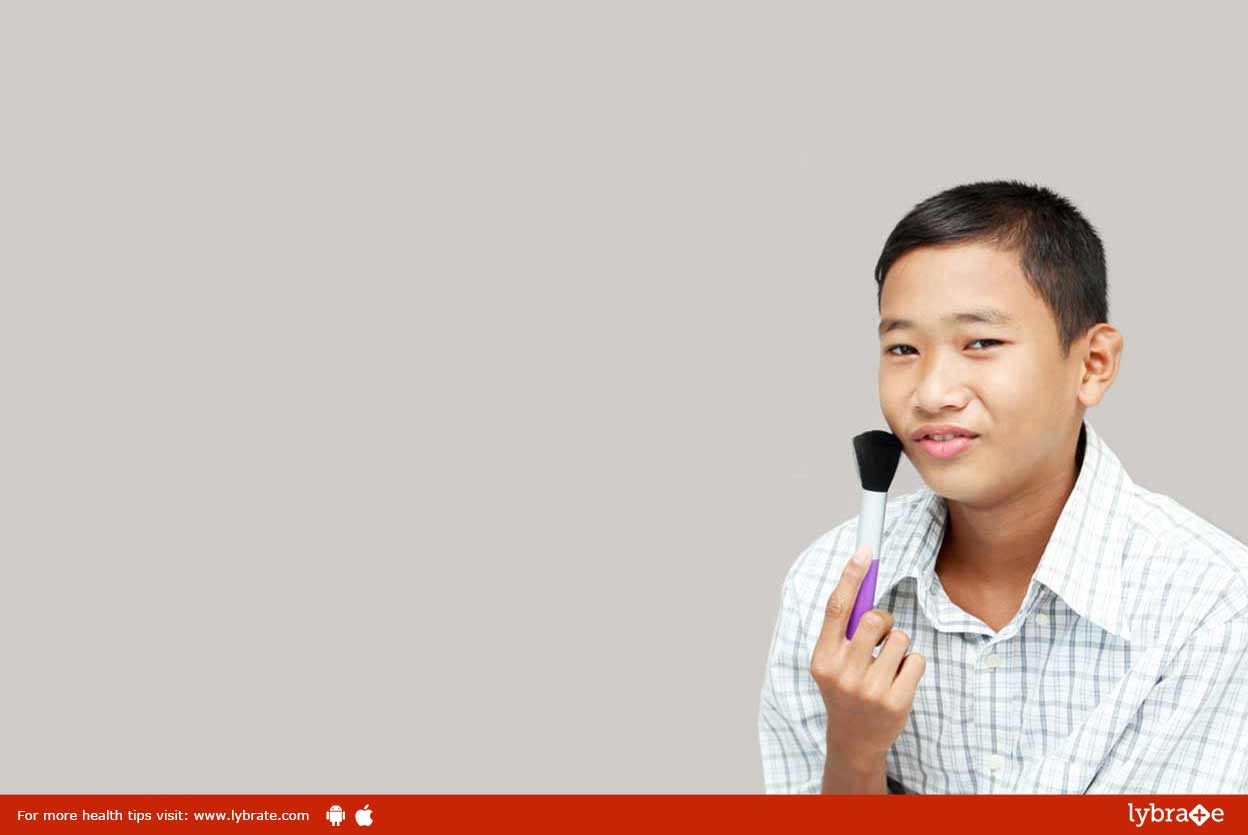 While ‘sex’ is what you are born with; for instance male or female, ‘gender’ is the kind of behavior and the list of attributes attached to specific sex as determined and upheld by the society. A person suffering from Gender Identity Disorder or Gender Dysphoria fails to fit into the gender role he or she is expected to play. They tend to relate to a gender which, in popular belief, is not theirs naturally. This contradiction is not quite the medical condition; the anxiety, despair, and mental restlessness resulting in the concerned person outline the scope of this disorder.