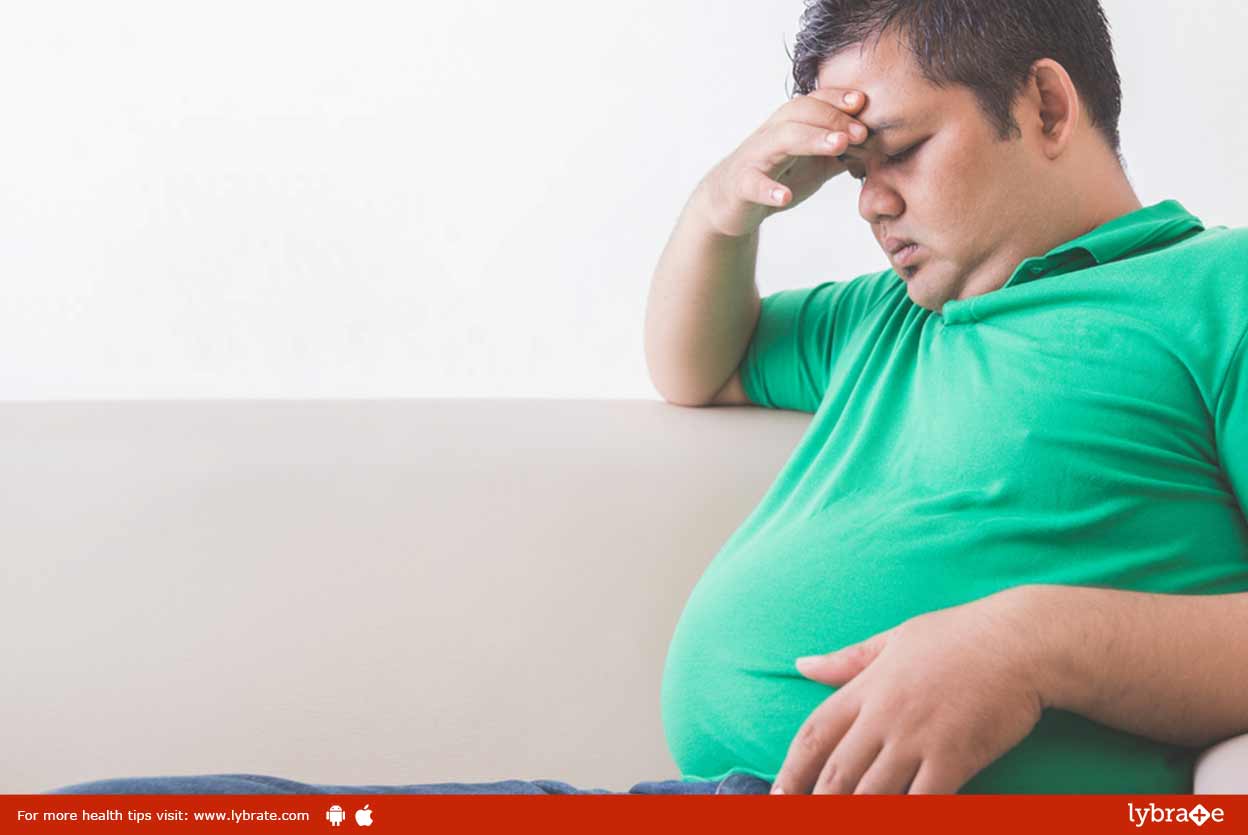 There is a co-relation between weight gain and different types of cancer. That is not to say that obesity is the root cause of these cancers, only that rapid weight gain can be a factor that increases the risk of cancer. Here are 13 different kinds of cancer which are linked to obesity.