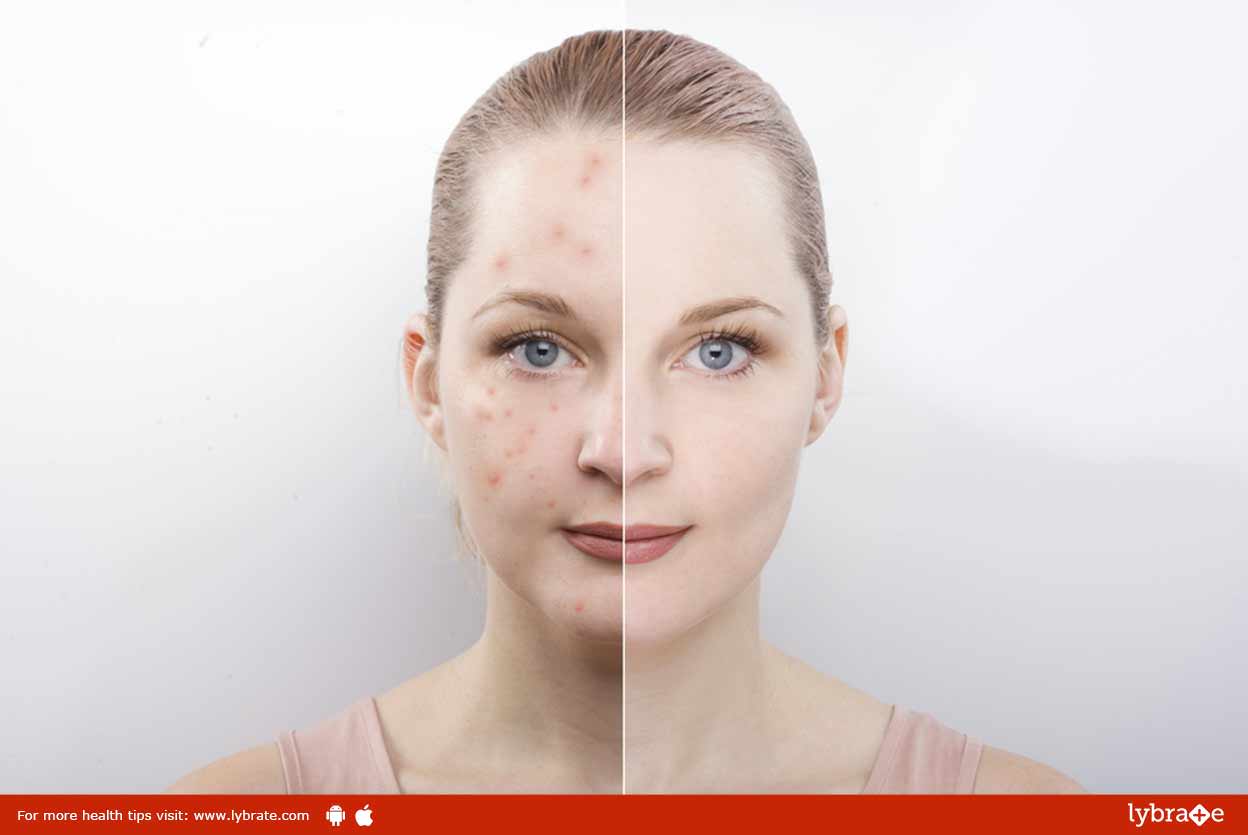 Possibly the most common skin problem in the world, acne is the inflammation of the skin pores when excess oil and dead skin cells clog them. Acne can manifest in many forms such as blackheads and whiteheads, and papules among others. More than the acne, the scars they leave behind tend to cause the most grief as they look quite unsightly. There are multiple modern dermatological treatments which can help you resolve this problem. Some of the treatments that are commonly used are mentioned below –