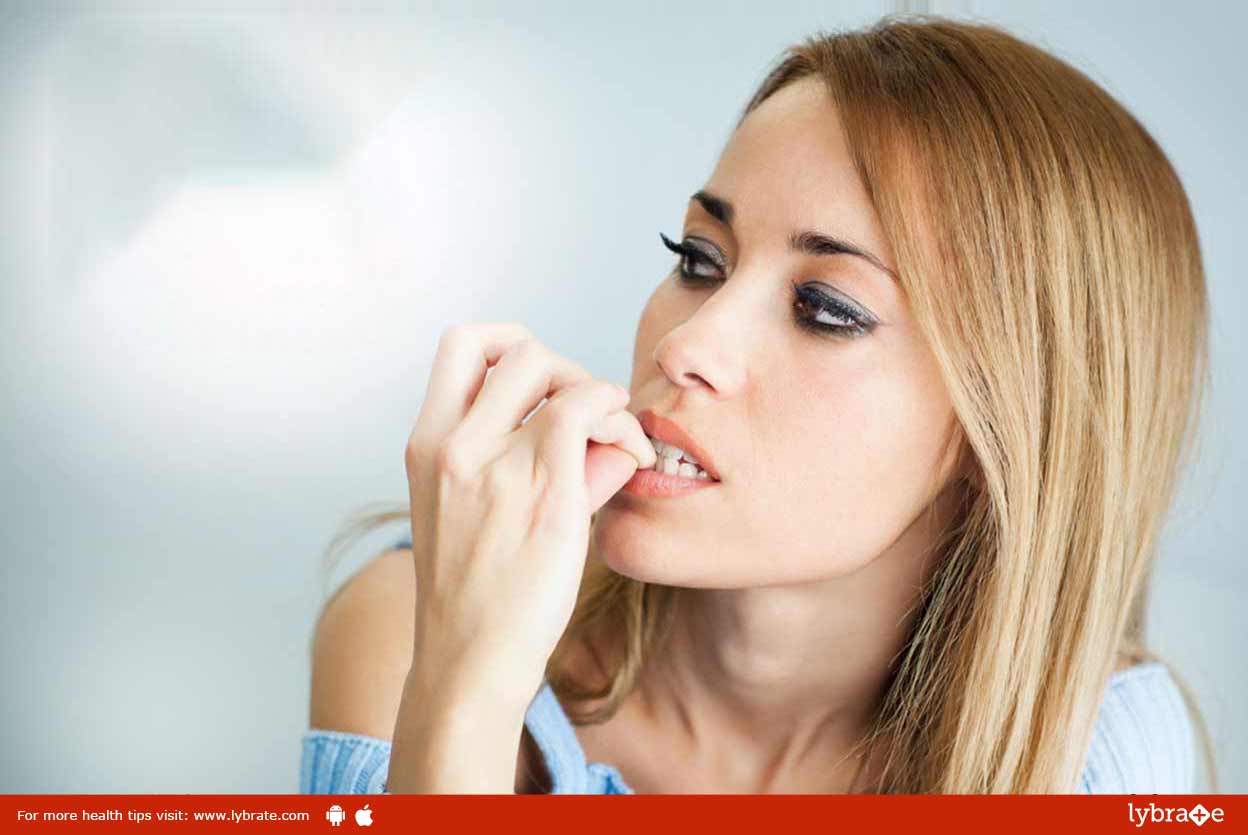 Obsessive Compulsive Disorder, commonly known as OCD, is a psychological disorder. It is basically characterized by obsessive and abnormal thoughts which tend to influence several activities which become persistent over a period of time and are commonly referred to as compulsions. There have been cases where people tend to suffer from either obsessions or compulsions. Such people are also said to be affected by obsessive-compulsive disorder.

People suffering from Obsessive Compulsive Disorder are not able to understand whether their thoughts are credible or not. Sometimes they might realize their obsessions are not quite reasonable, but they feel that they do not have any control over their obsessions.

Sometimes, however, people who are suffering from Obsessive Compulsive Disorders and are very much aware of it, try to stop their obsessions. Some of them even succeed. Depression and anxiety tend to have detrimental effects on the condition and people tend to indulge in compulsive behavior just to deal with stress.

This particular condition revolves around several themes. Some of the patients may be obsessive about microbial infection or germ contamination. So, to reduce the obsession they tend to wash their hands compulsively. Others may obsess about the proper arrangement of each and every one of their belongings and spend an illogical amount of time doing it. This leads to continuous irrational behavior which is a primary characteristic of Obsessive Compulsive Disorder.