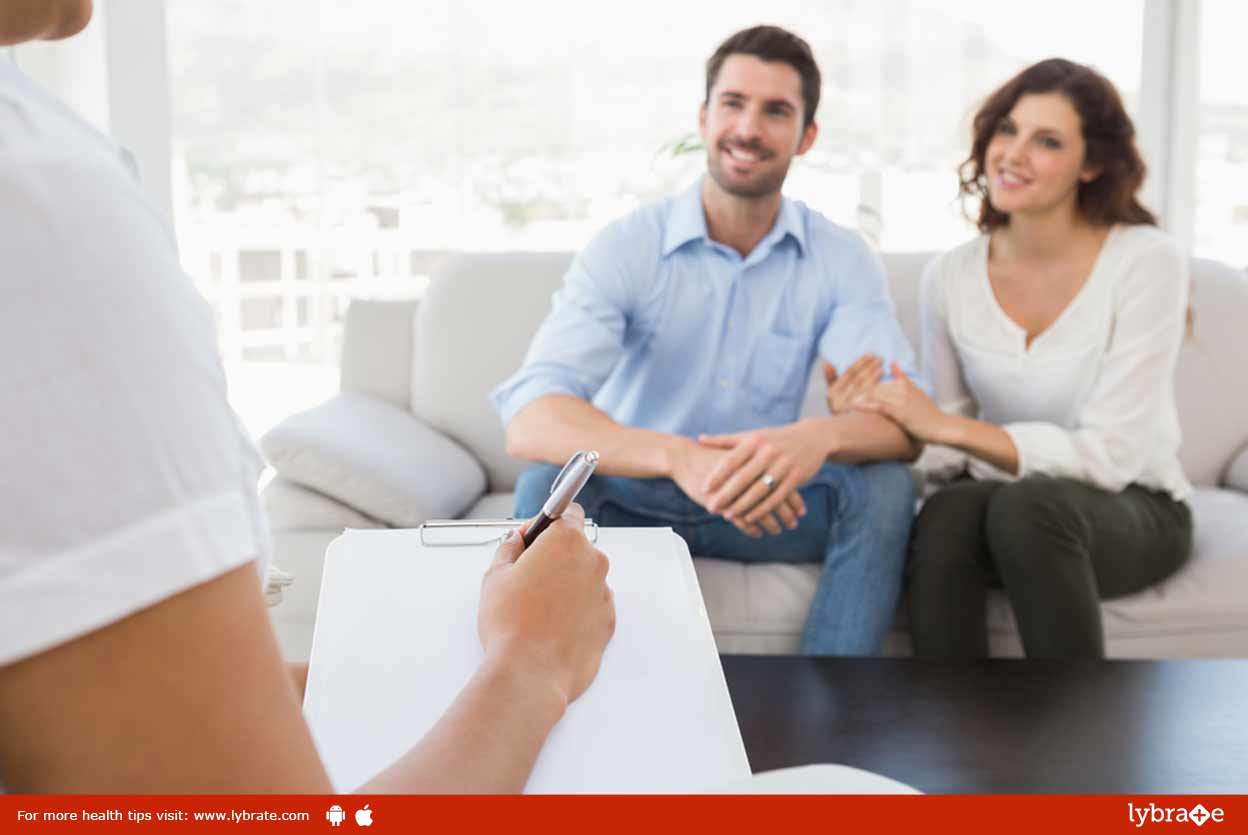 When marriages don’t work in spite of all the efforts you make to bring about a positive change, your inevitable solution is a divorce. A divorce leaves the partners distraught and drained out but another part of the family that is severely affected by such a decision is your children. Children tend to behave in a myriad ways in response to a divorce. The idea of parents separating does not quite sink in unless they face the tangible results of this kind of an agreement.