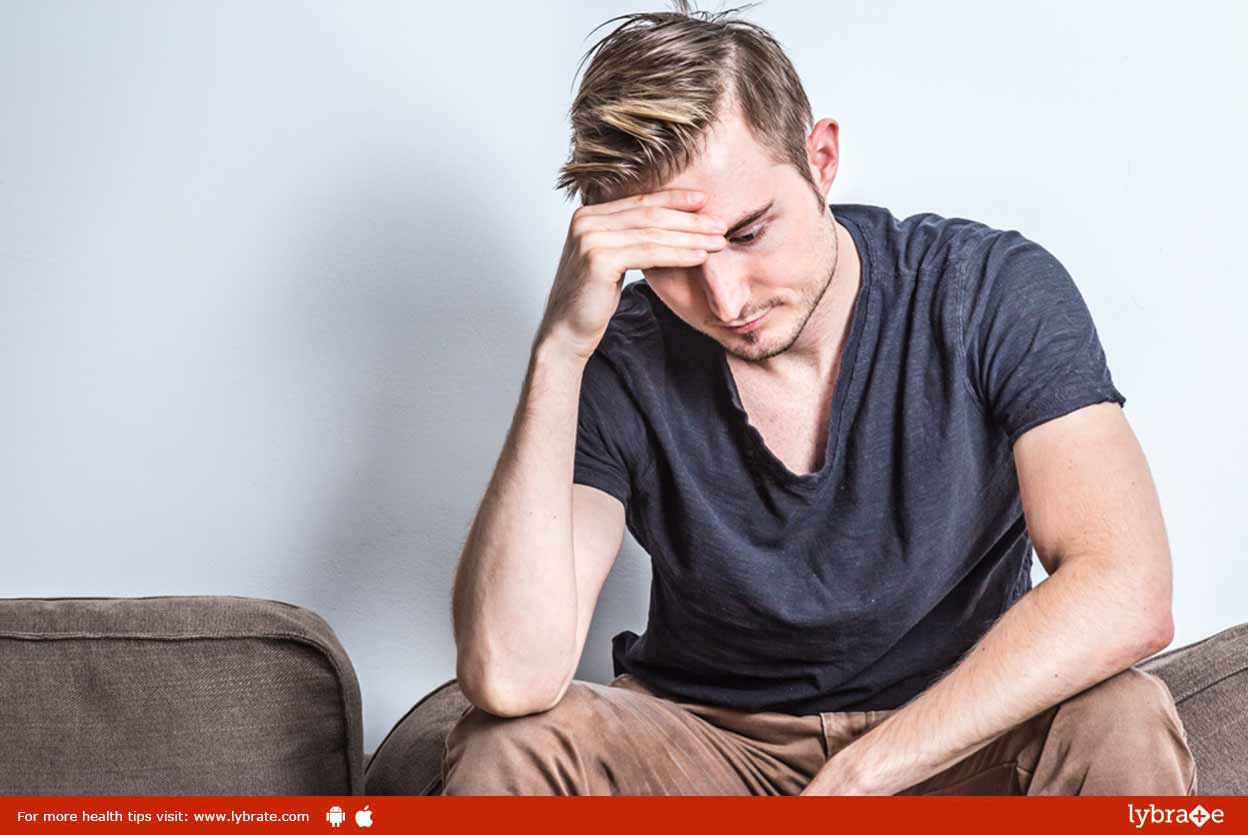 What is Low Sperm Count?

Low sperm count or ‘Oligospermia’ is a condition that indicates that the semen that you discharge during a sexual climax comparatively contains fewer sperm cells than normal (the limit being 15 million sperm cells in a milliliter of semen).

How would you know if you have a low sperm count?

What causes a low sperm count?

There are steps you can take at home to increase your chances of getting your partner pregnant, including: