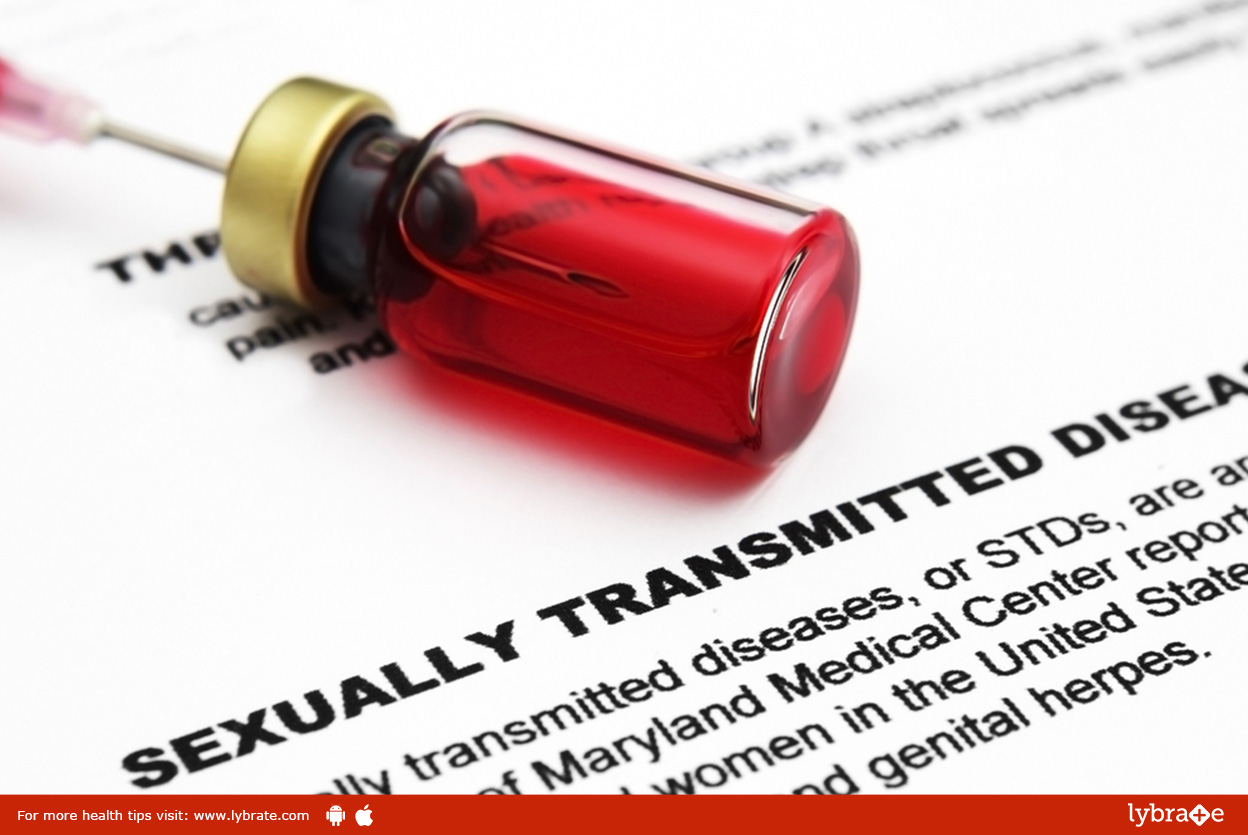 Infections that are spread by means of sex, especially anal, oral and vaginal sex, are known as Sexually Transmitted Diseases (STDs). Initially, most STDs do not show any signs or symptoms. As such, this presents a higher risk of transmitting the disease to others. The STDs can be caused by a large number of bacteria, parasites and viruses. Some of the bacteria which causes STDs are gonorrhea, chlamydia and syphilis. Genital Herpes, Warts and HIV/AIDS are some of the commonly known viral STDs. Although these diseases are usually spread by sex, non-sexual ways of spreading include contact with contaminated tissues and blood, breastfeeding, etc.