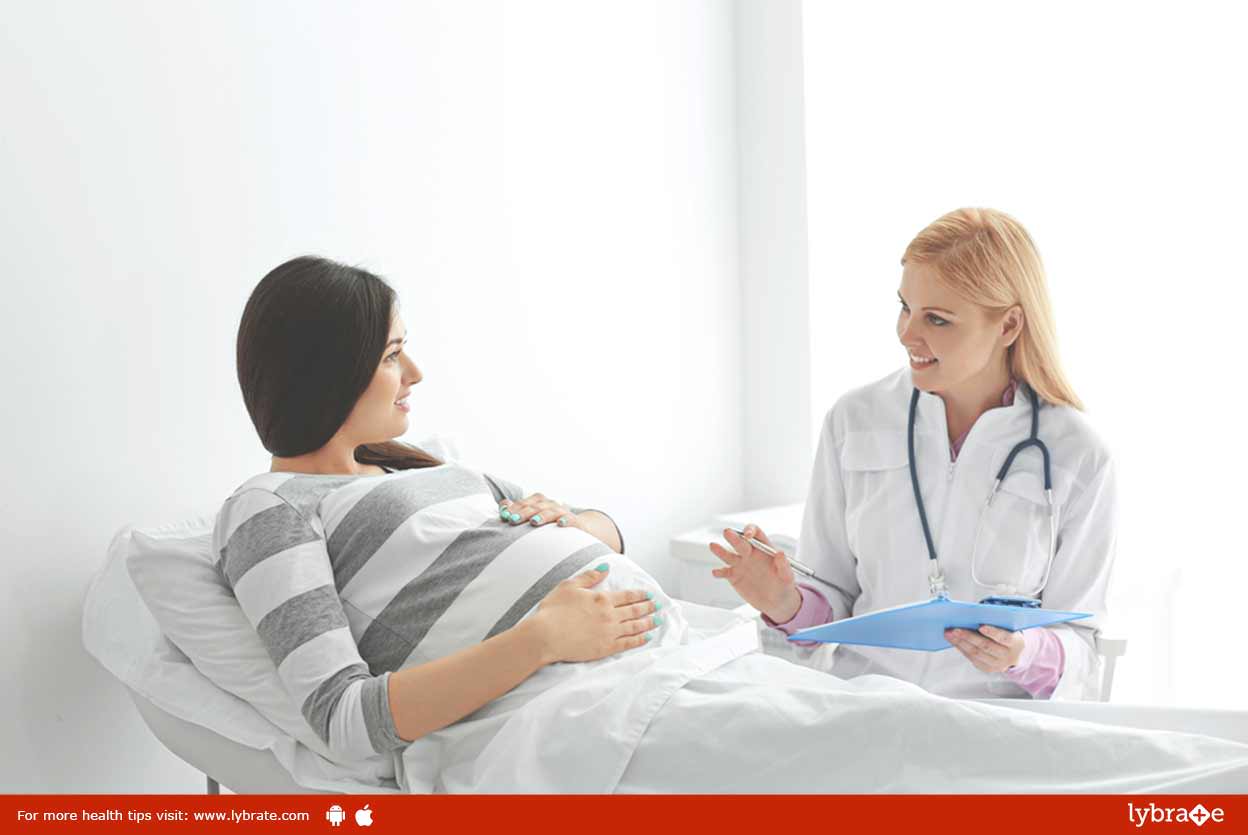 A C-section may be necessary for certain situations, such as delivering a very large baby in a mother with a small pelvis, or if the baby is not in a head-down position and efforts to turn the baby before a woman gives birth have been unsuccessful.

That way, they are awake to see and hear their baby being born. A curtain will be over your abdomen during the surgery, but you may be able to take a peek at your baby is being delivered from your belly.