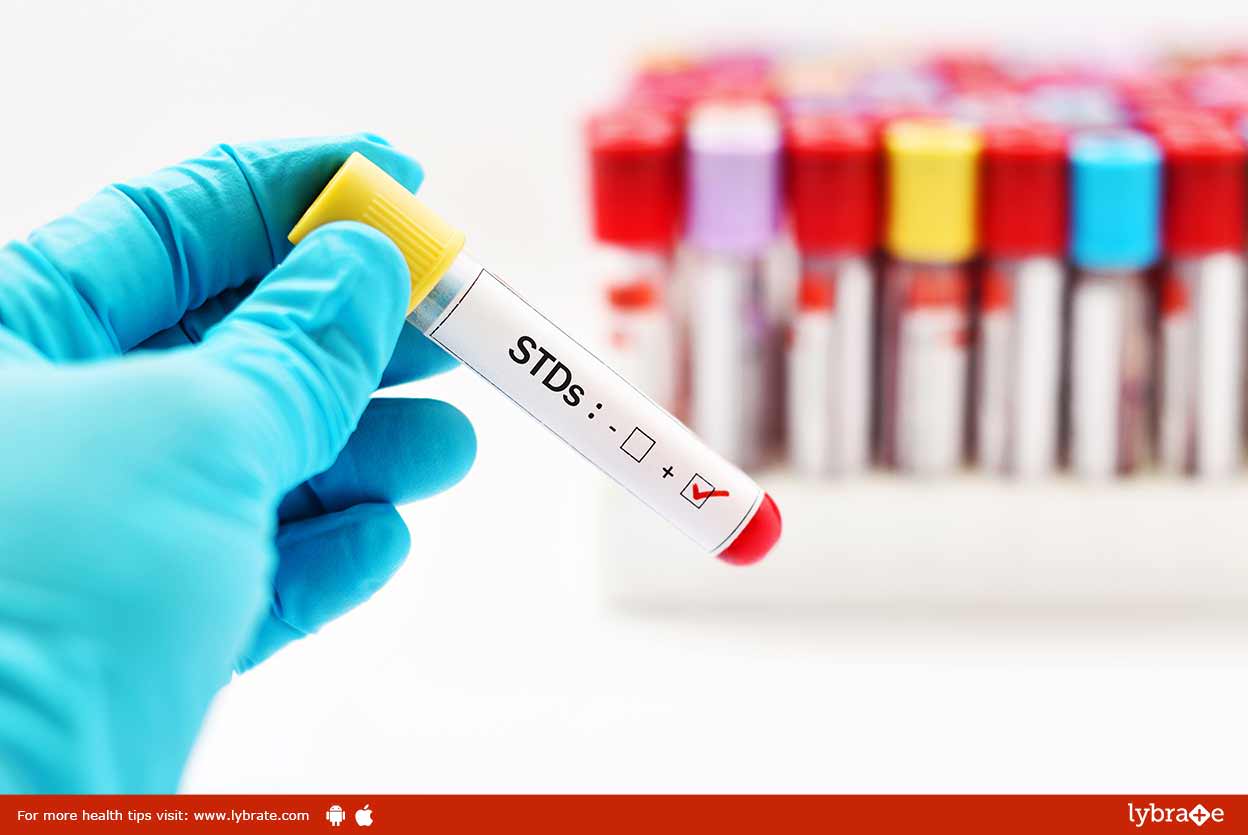 STD is a sexually transmitted disease. There are many reasons why STD may happen or may get transmitted. But there are a lot of common myths and misconceptions about STD which need debunking. Here they are:

Myth: Only people with a lot of sexual partners get STD
Fact: STD can happen to anyone and it does not matter how many times or with who you have had sex.

Myth: You can always tell if someone has an STD
Fact: This is also untrue. Many times a person who has an STD will have an obvious sign or symptom such as a rash or a smelly discharge. However, it is not well known that many times, people with no sign or symptom may have an STD as well.

Myth: STD is treated so well these days you do not have to worry about them
Fact: This is not true either. Some viruses such as HIV or herpes can be treated but remain in the body while diseases such as gonorrhea are becoming antibiotic resistant.

Myth: Only gay men and drug users get HIV
Fact: HIV is a deadly disease which can be transmitted to anyone regardless of sexual orientation or even how many times they have had sex. Drug abuse and sharing the contaminated needles just increase the threat of STD, but they are not the only causes of HIV.