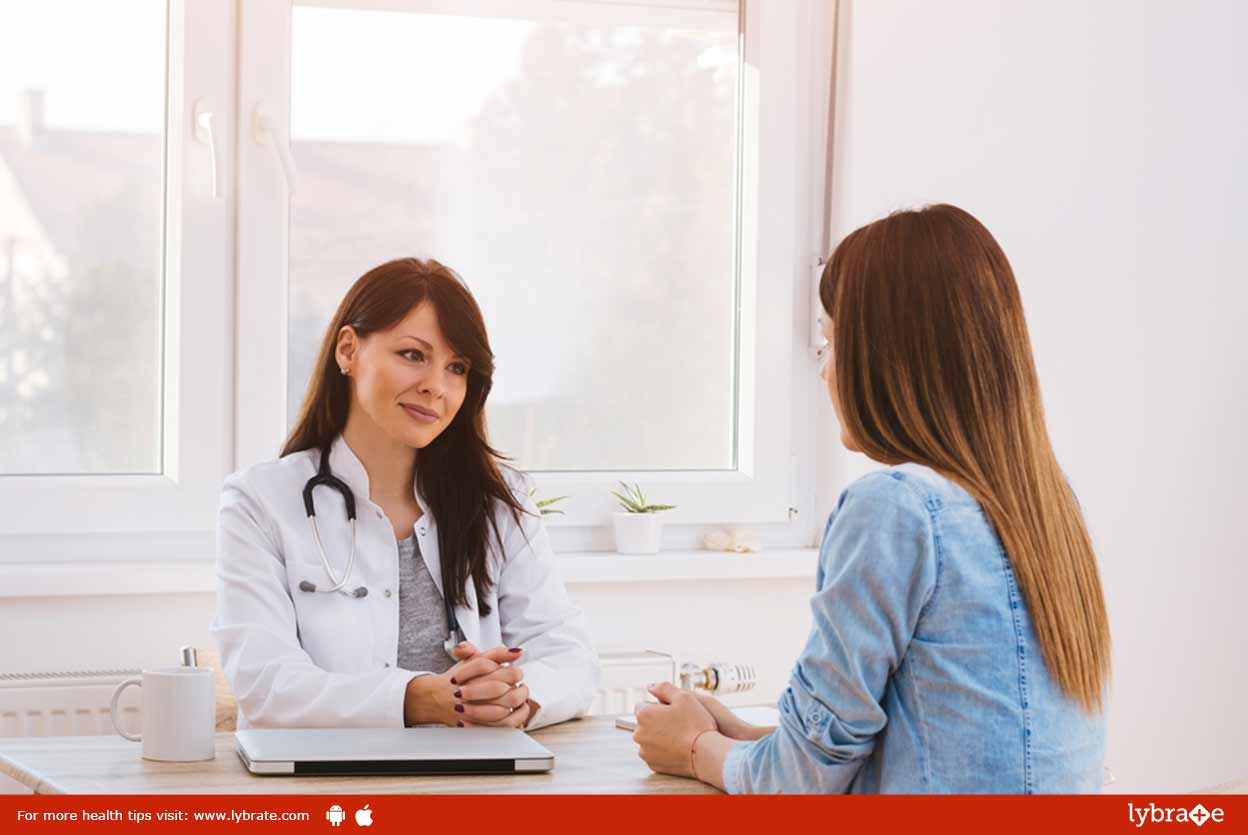 A woman’s ovarian reserve is an indicator of her fertility potential. Women facing difficulty in conception or planning to delay childbearing should be assessed for their ovarian reserve for timely and appropriate fertility intervention.

However, in most cases, the exact cause of poor ovarian reserve remains unknown.

There are no concrete remedies to improve Ovarian reserve however lately some medications have been developed to improve the egg quality and number. The benefits of these medicines are not yet conclusively proven.