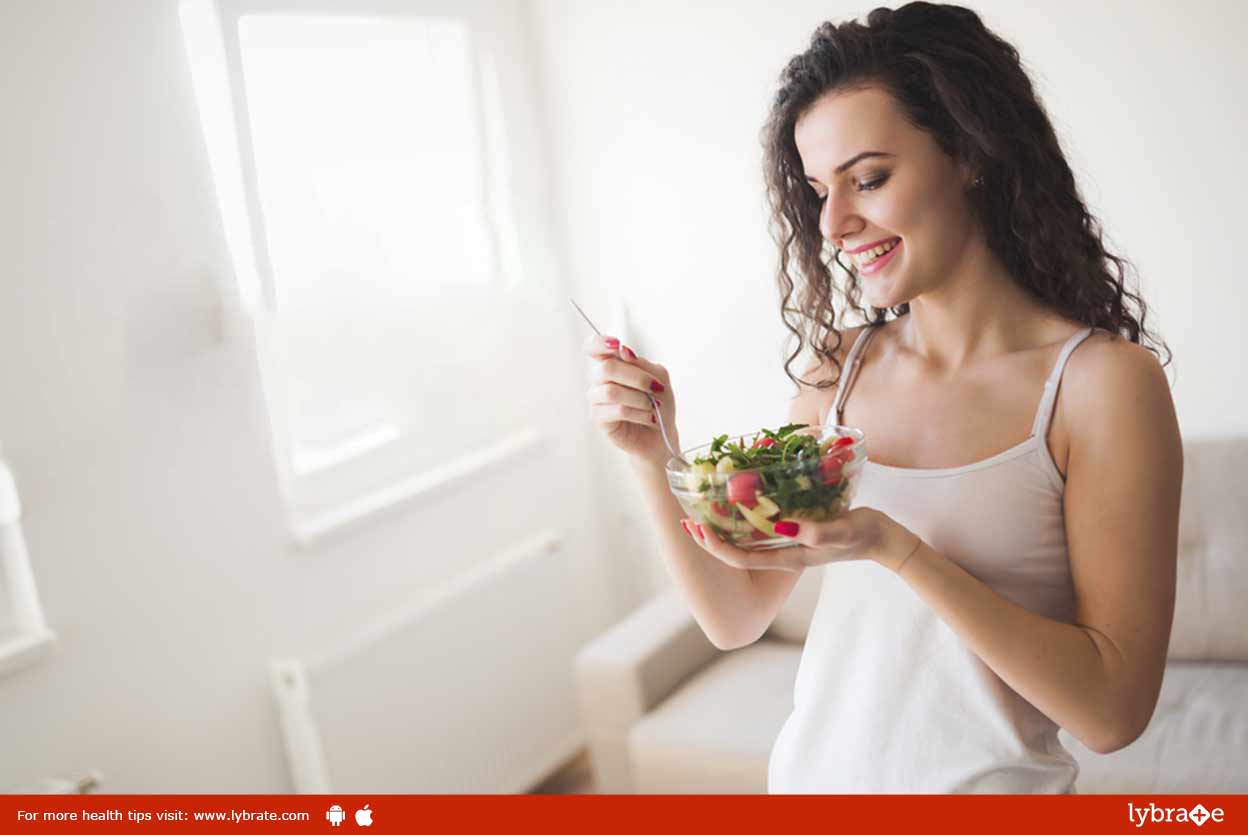 1. Anorexia Nervosa: This eating disorder is characterized by an intense fear of gaining weight and an unhealthy obsession with the prevention of weight gain. Anorexic people severely restrict the amount of food they eat, the types of food they eat and weigh themselves repeatedly. They perceive themselves as overweight even if they are alarmingly underweight. Anorexic people live in denial. They have a distorted self-image and low self-esteem. It is a very serious mental illness and has the highest mortality rate due to starvation and suicide. Anorexia nervosa also causes infertility.